Minutes after 6PM tonight, it will be seven years since Arthur E. Teele, Jr. committed suicide in the lobby of The Miami Herald. The news broke across South Florida at the start of the evening news hour. At 7:50PM, he was declared dead at Jackson Memorial Hospital's Ryder Trauma Center. In the aftermath, The Miami Herald hastily fired Jim DeFede. Frank Alvarado's Miami New Times cover story "Tales of Teele: Sleaze Stories" become one of the scapegoats for Teele's public suicide. The following day, the suicide was front page news in the Herald. Click on over to Random Pixels for the original front page article. Here are additional articles from the July 28, 2005 issue of The Miami Herald as well as articles from the following days. 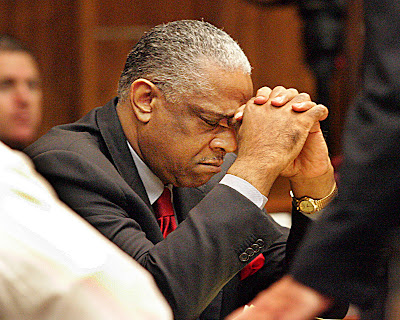